Arrogance versus Confidence (and why it matters) 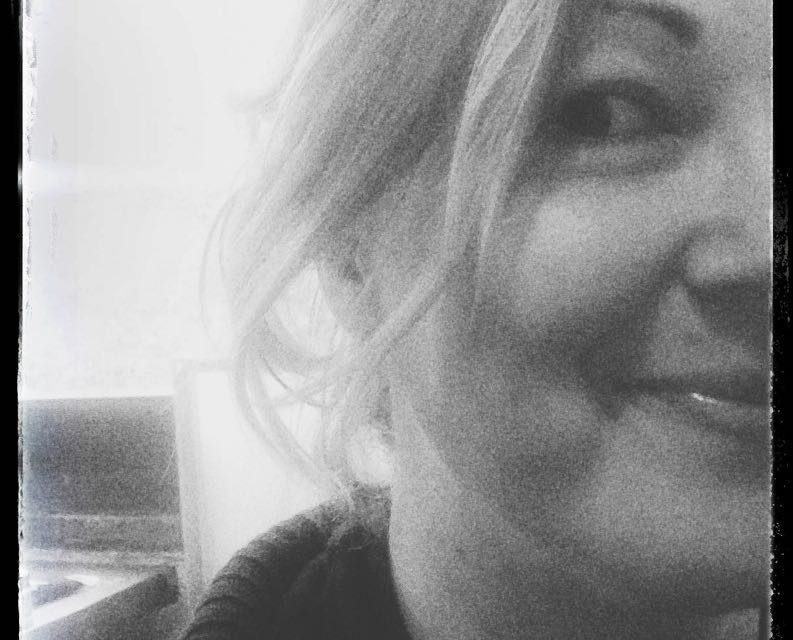 One of the character traits that I really… really… struggle to ‘forgive’ in other people… is arrogance.

And – if you know me – you’ll already know that one of my main core values is my love of human diversity.  I like that people are different.   And I’m interested in the company and the perspectives of pretty-much anyone.

…when it comes to arrogant people…

I really struggle to maintain my usual accept-them-just-as-they-are stance.  Or my Love-and-Let-Live stance.

Arrogant people get up my nose like a sticky, difficult-to-extract booger.  You just wanna blow it out and be done.  But no.  They cling like tar to every nostril hair.  They want to irritate and offend.

I have a visceral, primal… everything-in-me-wants-to-vomit… response to arrogant people.  And if you want to know what I mean by “arrogant people” – it’s people who say, think or promote these kinds of things:

Suffice to say… I really reallllllly don’t like people those kinds of people.

I find their behaviour and talk so noxious – that sometimes, I feel it physically.  My skin crawls, my stomach lurches like it wants to vomit… and I find it really hard to wipe the “Ewww!” expression off my face.

Because I’m such an All-or-Nothing person… I really, really struggle to define the line between arrogance… and confidence.

Because confidence and a healthy dose of self-belief and self-love is NOT a vile, poisonous human trait.   If anything, it’s a really important ingredient if one wants to do all kinds of awesome things with one’s short, precious life.

It’s like I have this weird left-or-right pendulum inside my brain.  On the right is this arrogant, self-absorbed, puffed-up, narcissistic despot… boasting and pontificating and threatening to destroy all who dare to disagree.  On the left of the pendulum… is the spineless Shadow-Worm.  The lowly creature… hiding quietly in the dark. Hanging her head in shame.  Speaking in a whisper.  Hoping not to be noticed.  Believing herself to be worthless with nothing of value to offer the world.

I have lived a regrettable portion of my adult existence – especially during the Diminishment Years – as Shadow-Worm.

And… I have (for the most part) left the strange comforts of that dark, miserable little hole – and rediscovered myself (and my HAT’ness) along the way.

And – I am NOT the Lowly-Shadow-Worm any more…

At the same time… I’m also not “confident”.

I’m not even sure what that word means – or what it is… or how to obtain it.

I like the idea of being confident... because confident people usually get what they’re after!  If Richard Branson – for example – could bottle his confidence and self-belief… I’d be first in line for a dose of it.   He (and many-many others) just somehow, magically manage to believe in the validity of their own ideas!!

How do they do that?

Why can’t I do that?

They manage to accomplish all kinds of incredible things in their lives and careers.  Confident people can SELL themselves (and their ideas).  They’re not embarrassed of their calling… their ideas… their dreams… their products.  They’re not afraid to ask for stuff.   They can walk into meetings with head held high.  They can approach investors and collaborators and potential partners – and say:  “I have a great idea that I think you’d be interested in.  Can we talk?”

I… on the other hand… want to crawl in to a small, damp, dark hole even THINKING about the idea of (cringe! cringe!)... promoting myself… my book… my ideas… my big dreams… or – for that matter – anything to do with… ME.

And the insidious (and now achingly familiar) voice (representing a collective group of people and memories from my past) repeats accusingly:

And trust me — I am sooooo good at hiding.

But – simultaneously… TIRED of hiding.

And so… I’ve taken a few big (scary) steps in an attempt to free myself from the constraints of my own limiting, shoot-myself-in-the-foot mindset.

Baby steps in figuring out the difference between arrogance and confidence.  Reminding myself (daily) – that diminishing and HIDING… as comfortable as it is for me… as easy as it is for me… does not serve the world.  My shadowy hole and a cage are the same thing.  There’s a great quote that says:

Birds born in a cage think that flying is an illness.

I wasn’t born in a cage – but I climbed in there when I was really young… and I made it my home.  So it’s a comfortable place for me.  In spite of it’s restrictions and limitations.  And although I’ve been fully aware – for some time now – that the cage door is open…  that I’m free to now spread my wings and fly and BE who I was always meant to be… and DO what I was meant to do…

I’m still hesitating on the precipice.  Asking myself:  “Is this possible?  Can I really do this?  Am I deluding myself?  Do I think I’m better than all the other caged birds?  What RIGHT do I have to fly?  Is it arrogant and selfish?”….

Maybe this particular process (slow and laborious as it has been)… is nothing more than the gradual realisation that…. I’m not a Shadow-Worm… and never was.  That I’ve always been a wild, colourful Hat-Bird… and I have actual working-wings.  And I CAN fly…

I just need to take a deep, brave breath… and jump. 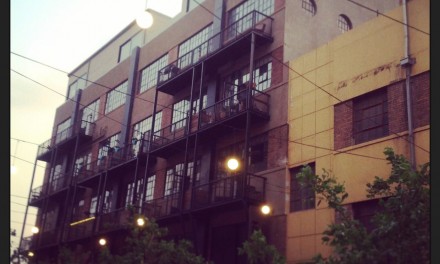 Adventures with a Scam-Artist… 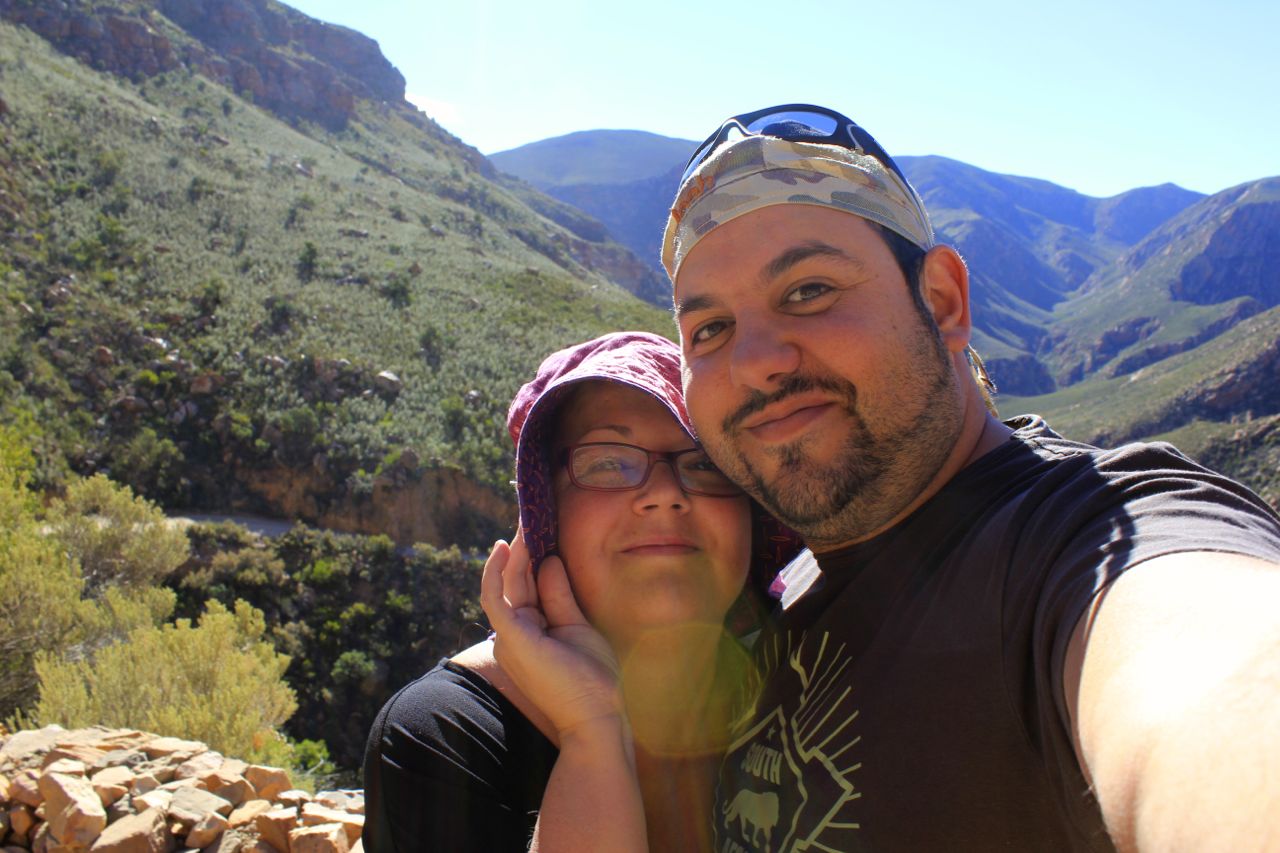 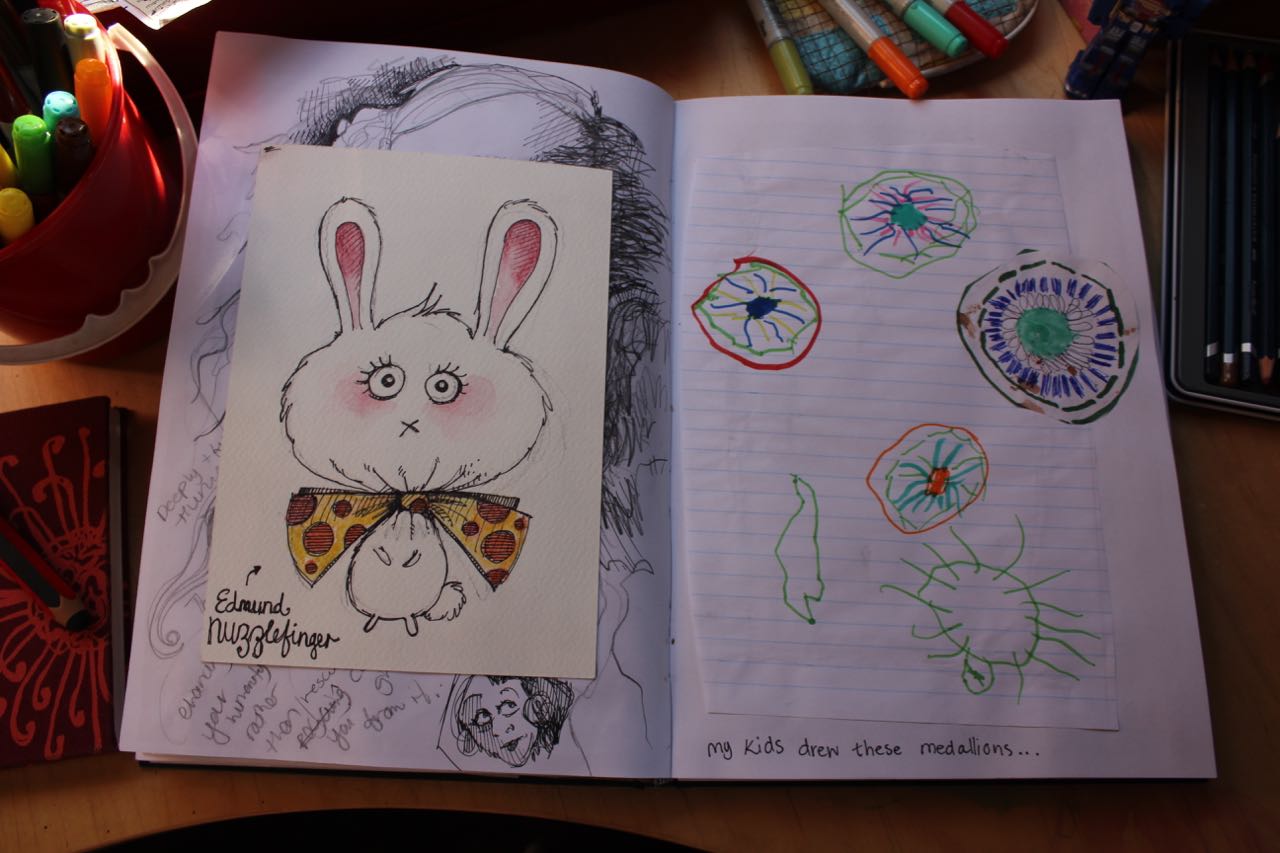 Here’s the part where I freak out 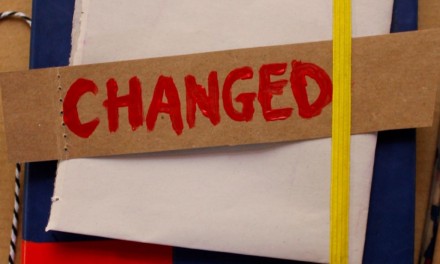