This is the part where I ask for your advice! 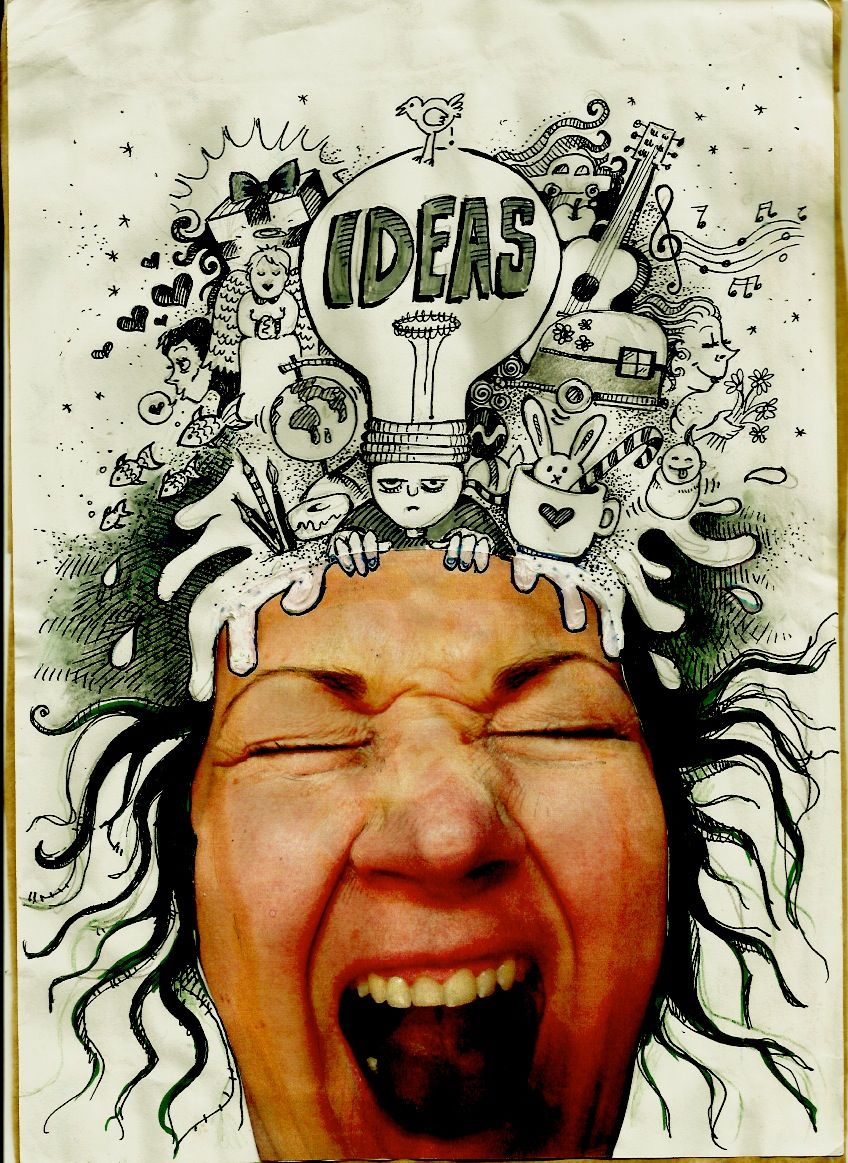 OK… friends… family… vague connections… complete strangers… now is the time for you to weigh in!

As most of you know – I very VERY seldom ask you (the reader) for anything!  But today… I need some feedback… some opinion… and some poll-clicking.

I am passionate about all 3… and all 3 are in various stages of development.  Trouble is… I can NOT seem to decide which one to prioritise.  Which one is the most viable?  Which one would readers prefer?  Which one might generate some kind of income for me?  Which one should I focus on right now?

So… all I’m asking you to do – is to take a little read of each project (detailed briefly below)… and at the end of this post – vote in my poll and tell me which idea is your favourite!

I just need a bit of clarity… and since the noise inside my head is confusing me – more than helping me – this is me reaching out for some outside perspective.

IDEA 1:  “HOW HEATHER GOT HER HAT’NESS BACK”

Basic Outline:  This is an illustrated story-poem… based pretty much on, well, my story.  I’m very happy with the poem itself – but I still have a long way to go with the illustrations.

Target Market:  The book itself would be aimed at both kids and adults.  I like the idea that it can be read to kids as an encouraging (and fun!) bedtime story… but I also like the fact that there are deeper themes that, I feel, would resonate with many adults too.

So, I don’t want to pigeon-hole it as a children’s book… because it’s not designed solely for children… but rather for ANYONE who has drastically edited themselves in order to meet the expectations of others… and ANYONE who is seeking to re-discover and embrace their beautiful uniqueness.

Here’s some of what I have…. So the poem goes on to say that…

“Yes, Fun Hat was happy, creative and mad… and then things were said that made Fun Hat turn sad”…

Basic Outline:  When I first launched the Beautiful Life Project in November 2007 and started hosting self-esteem & self-discovery workshops for women & girls, I worked really hard on this particular idea.

For those of you who aren’t aware, I have come a really long way (on a personal journey of recovery).  I used to have horrendously low self-esteem.  I used to be very obese.  I used to hide myself away from the world, like a sad little shadow and there was even a season when I engaged in self-abuse (cutting, hair-pulling, etc).

The pink-haired, happy-travelling, polka-dot-wearing, live-loving and happy-Hat of today was nowhere to be found… only a couple of years ago.

The good part is that I’ve found myself again.  I have embraced my uniqueness and my crazy quirks… and I no longer hate my reflection and I have learned to treat myself with love and respect.

I have also stopped shaming my body – and I no longer compare myself to others.

I’m a much-much happier, healthier and FAR more confident person now… but my metamorphosis involved a journey of self-discovery… a journey of finding… and celebrating… ME.  And I have learned sooooooo much on this journey – not just about myself, but also about SO many other things too!

Let’s just say:  I have lots of wisdom to share when it comes to this topic.

I think it’s only when we walk-the-walk that we become experts in the art of life… and I’m an expert in the area of self-esteem because… jeez… I have WALKED that walk (and I walk it still).

I am still very interested in hosting self-esteem & self-discovery workshops for women and girls – and I had an idea of publishing a series of booklets – each with a different theme – which would, eventually, be collated into one, big book.

The section I’m showing here – titled “Enough!” – would be the first in a series of about 10 issues.

Each booklet would include a piece of my own, personal story (with photos and art – of course)… as well as an interactive “FUN-DO!” section, a load of resources (which helped me on my journey) – and an inspiring art-poster (on theme, that could be printed out as inspiration for the reader to journey-on).

Target Market:  This would be mostly aimed at women and girls.  My previous creative workshops have been held at (among other places) schools and church camps – so this series would probably need to be respectful and polite (and I would need to save my potty-mouthed ranting for other things).

It’s more of a mentorship kind of series… based on the assumption that I have some wisdom to share on the topic of poor self-esteem, eating disorders, self-abuse and how to… in a sense… transform one’s life (although there’s no 3 Step Plan – it’s all about a journey!).

Here’s just a teeny taster of the project…. IDEA 3:  “DIAGONALLY PARKED IN A PARALLEL UNIVERSE / STUPID RULES DON’T APPLY / MAKE OF IT WHAT YOU WILL”

This mad coffee table table book would be a wild, crazy, creative, splurb-filled mishmash of everything Heather’ish and Hattish.

This would be the book where I would completely throw caution to the wind… and ditch every single people-pleasing expectation – and just splurb out EVERYTHING I’m passionate about or interested in.

There would be stories… poems… songs… photos… rants… questions… illustrations and more.  It would be a fun, entertaining, unorthodox, occasionally controversial & potty-mouthed splurbathon.

I would STILL talk about body-shaming (and other favourite topics… like escaping the rat-race… why I’m resentful about my schooling… etc)…. but I wouldn’t be trying so hard to be polite… and there would be a LOT of artwork & illustrations.

In fact, it probably wouldn’t be the most… appropriate… reading material for teens or nice, sensitive folk.

I’ll share the story of how (and why) I pee’d… undetected… in someone’s shoe while in the back of a moving car.  I’ll talk a bit about why I’m a disillusioned do-gooder… and I’ll share the hilarious photos my sister took of me in the dressing rooms of the awful stores that sell plus-size clothing.  I’ll tell you why the movie “My Big Fat Greek Wedding” – is actually a documentary.  I’ll talk – in depth – about many of the topics you’ll find on this blog… including scary topics like WHY I started questioning (and eventually left) my religion… and WHY I took my kids out of school… and how a boy called Garth broke my heart into a gazillion pieces at the tender age of 11… and the poo-in-the-shower story… and how I ended up… a self-conscious, overweight person – free-diving in front of a large audience (in a horrible swimsuit!)… and… and… and…

I guess I just love storytelling… and a good laugh… and I love to draw…  and I have collected a mountain of creative eclectic content over the years (and it would be a shame not to share it)….and this book would be a conglomeration of all that (and also because my friends, Johnny and Richard made me promise to put all my art and splurb’ings into one giant coffee-table book… and I told them I would!)

Here’s a few random pages that I’d include… So now you know.

PLEASE can you click on the poll – and let me know what your favourite idea is… (and feel free to add extra suggestions in the comments part of the blog)…. 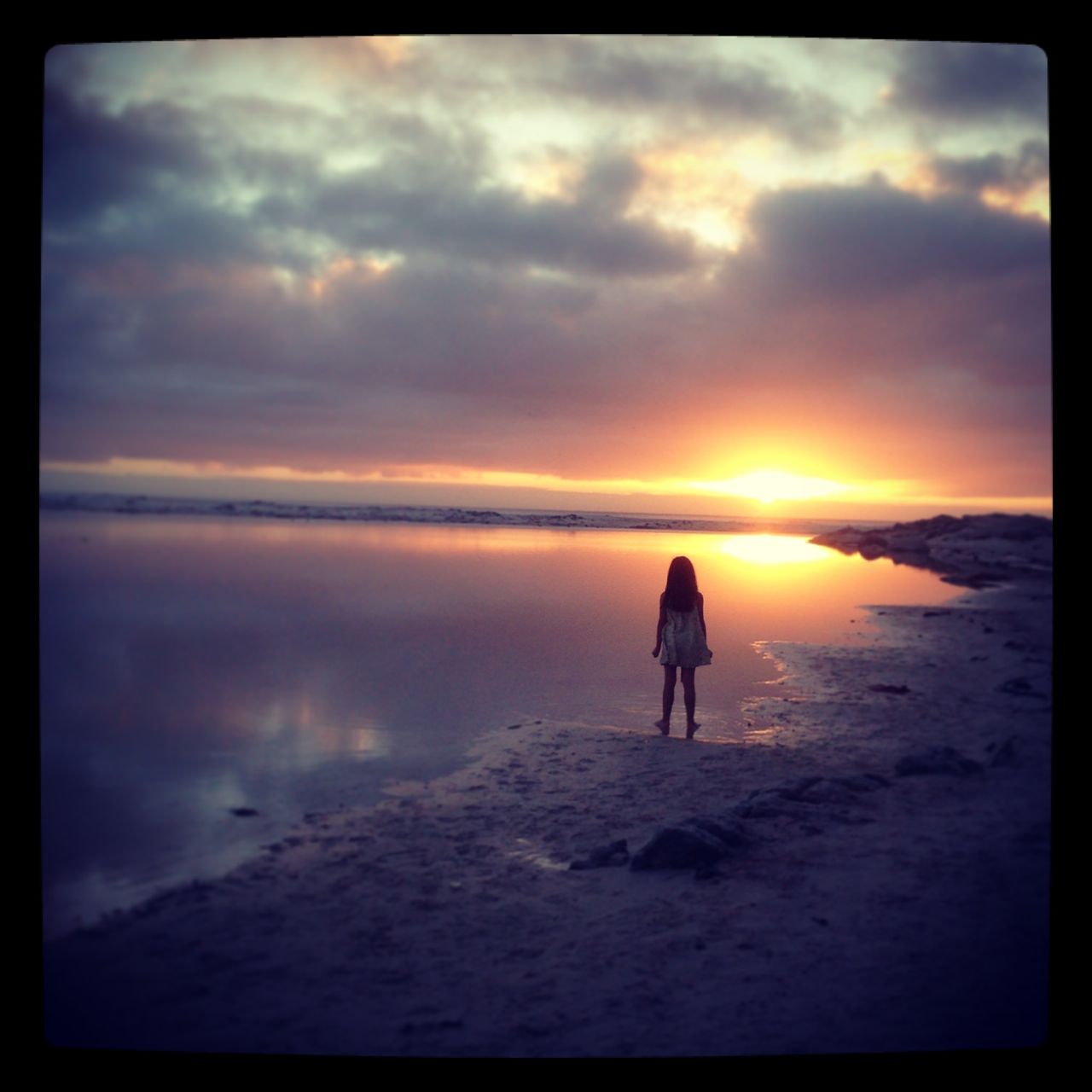 Beaches and beauty… and wanting MORE out of life! 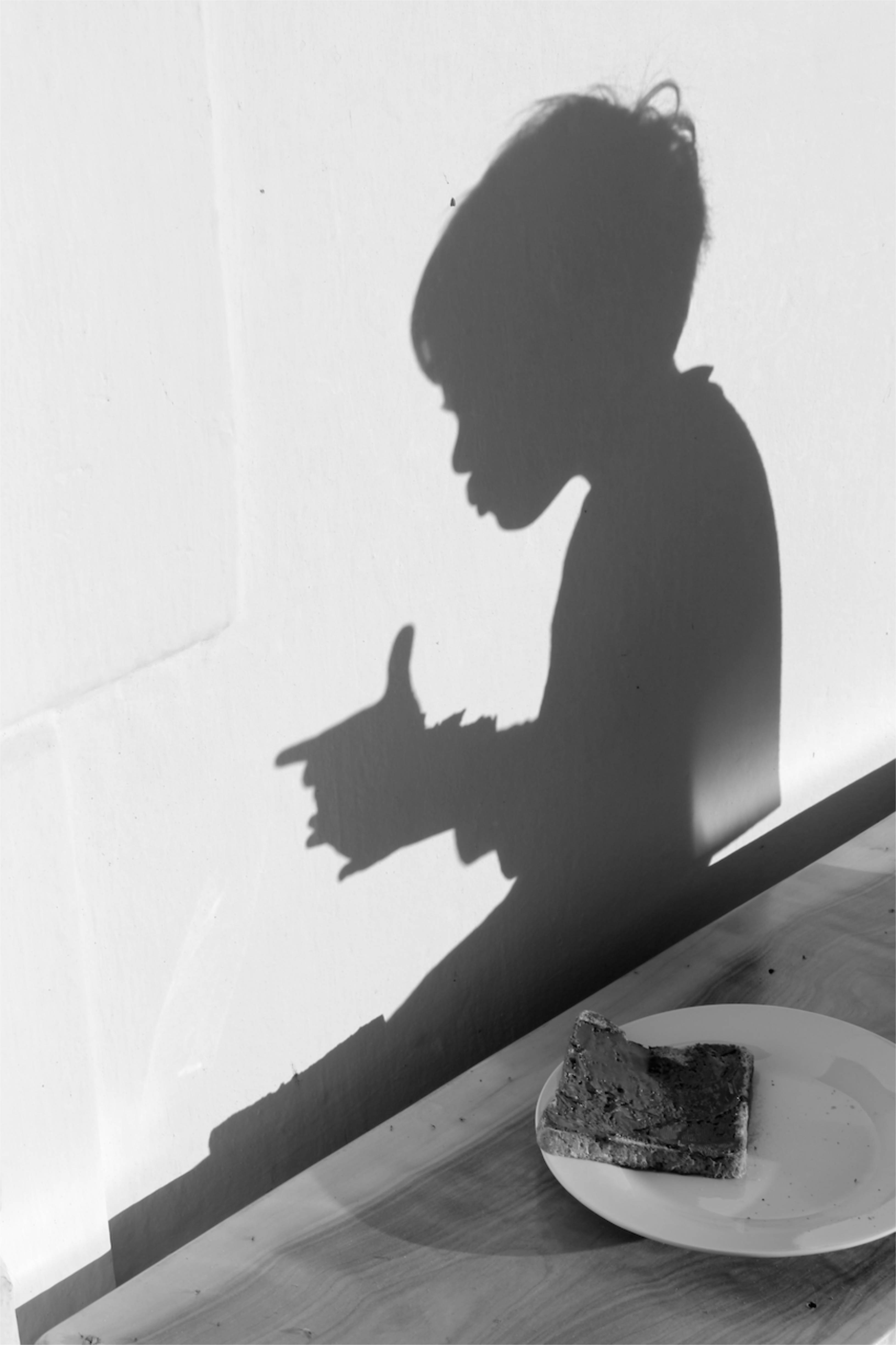 Joah and the Toast

An illustrated guide to my personalities 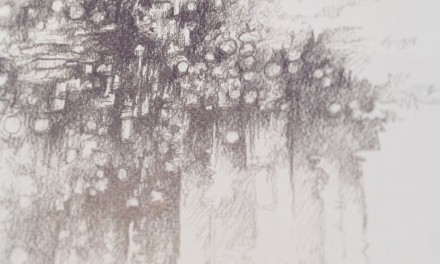